Trained in Cornwall, Kat attended St. Austell College where she graduated with a distinction in her BTEC Dance qualification. She then received her BA (Honours) Degree in Performing Arts (Dance) from LIPA (Liverpool Institute of Performing Arts) in 2009. After graduating she was taken on by international aerial dance company Fidget Feet (based in Ireland) and is now an associate artist with the company.

Kat has perform on large scale ceremonies including Ringo Star’s concert for the Liverpool Capital of Culture Opening Ceremony, the Commonwealth Games Handover Ceremony in Delhi, Cervantino in Mexico and was offered a place on the aerial team for the 2012 Olympic Opening Ceremony in London.

In recent years, Kat has branched out to work as an aerial and harness consultant, working on such shows as Lumin, Motionhouse Dance Company, Zog live, Freckle Productions and Tearaway by Cie Breaked.

In addition to Kats performance, teaching and consultant work she also mentors other artists on their own artistic endeavours. This has been a growing passion for Kat over the past four years and she hopes to continue this work of supporting and guiding other artists to achieve their creative goals. 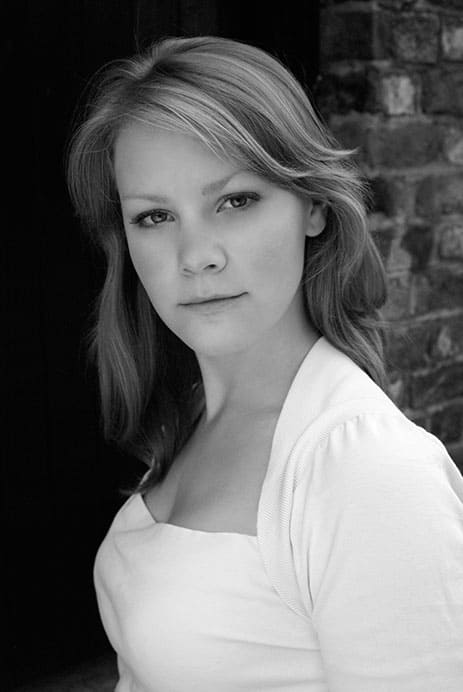