In Aerial Lydia found the ultimate combination of two of her greatest passions: performing arts and athleticism. From a young age Lydia began touring with a theatre company around Mexico, later continuing her work in the U.S, and Canada where she became a Personal Trainer and Fitness Instructor. One day she saw a group of circus artist on the street, parked her car, and asked them if she could give it a try. Since, Lydia has travelled collecting knowledge from anyone willing to share. Lydia is just as passionate and grateful to share as she is to learn. 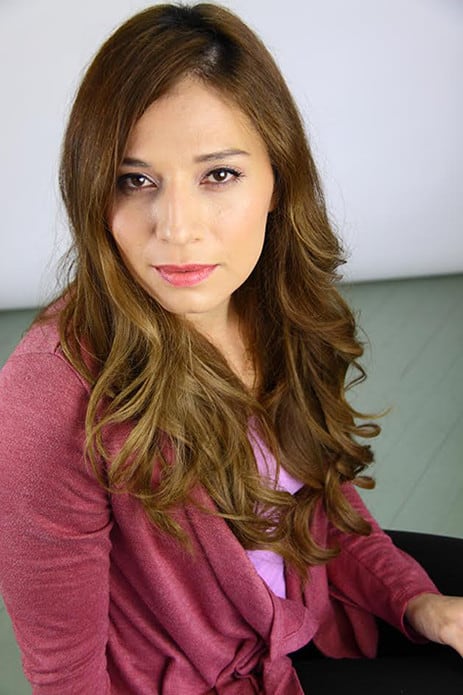